I take this text to go beyond the concept of Meme as defined in its origin by Richard Dawkins and fall into the fashion of internet memes.

It sounds terrible does not it? But it is also an interesting source of mystical power if you decide to work on it.

The energy of the shared idea, even with old memes, is added up and can be harvested by the practitioner.

A simple way is to pick up a meme, separate the effect you want to manifest with it, this meme-related effect (this is one of the limitations of this kind of magic, it’s like a predefined catalog of effects) from that use an energy-donated activation effect, with is similar to activating a sigil and entering into a state of contemplation, viewing examples of this meme and posting it. I would advise to post in anonymous forums so that the maximum of online toxicity will serve as more magical fuel for the action.

Now a practical example, let’s take an old meme, the “Me Gusta”, the effect to be achieved with it is so that things you like happen more often and are more pleasurable than normal, do the above mentioned procedure and see the result.

This practice aims to take advantage of the egregores that are born and die with an impressive speed and strength, there are authors questioning if it was used to reinforce the results of the last American presidential election, since in the last presidential election here in Brazil what happened was well a creation of a myth of the hero as it did not have an avatar figure to replace the candidate, as Pepe the Frog was in the US. 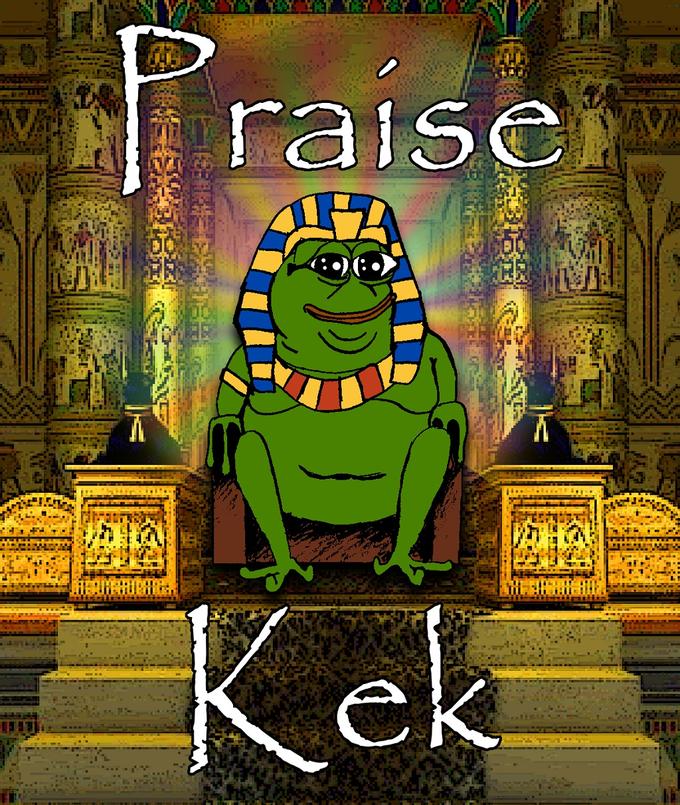 Let’s then go to a short list of memes, and associated effects.

“Aliens Guy” – To facilitate encounters with non-human entities and / or from outside the world.

“Ebola-chan” – For death and attack spells.

“Is not Nobody Got Time for That” – A meme version of Fotamecus’ time acceleration factor.

“Karma is a bitch” – For all those people asking how to get revenge on the ex, because they always have such requests.

And many examples as it is a very dynamic culture and if you catch the meme in its heyday, the effects are much more striking.

Thanks for the attention. 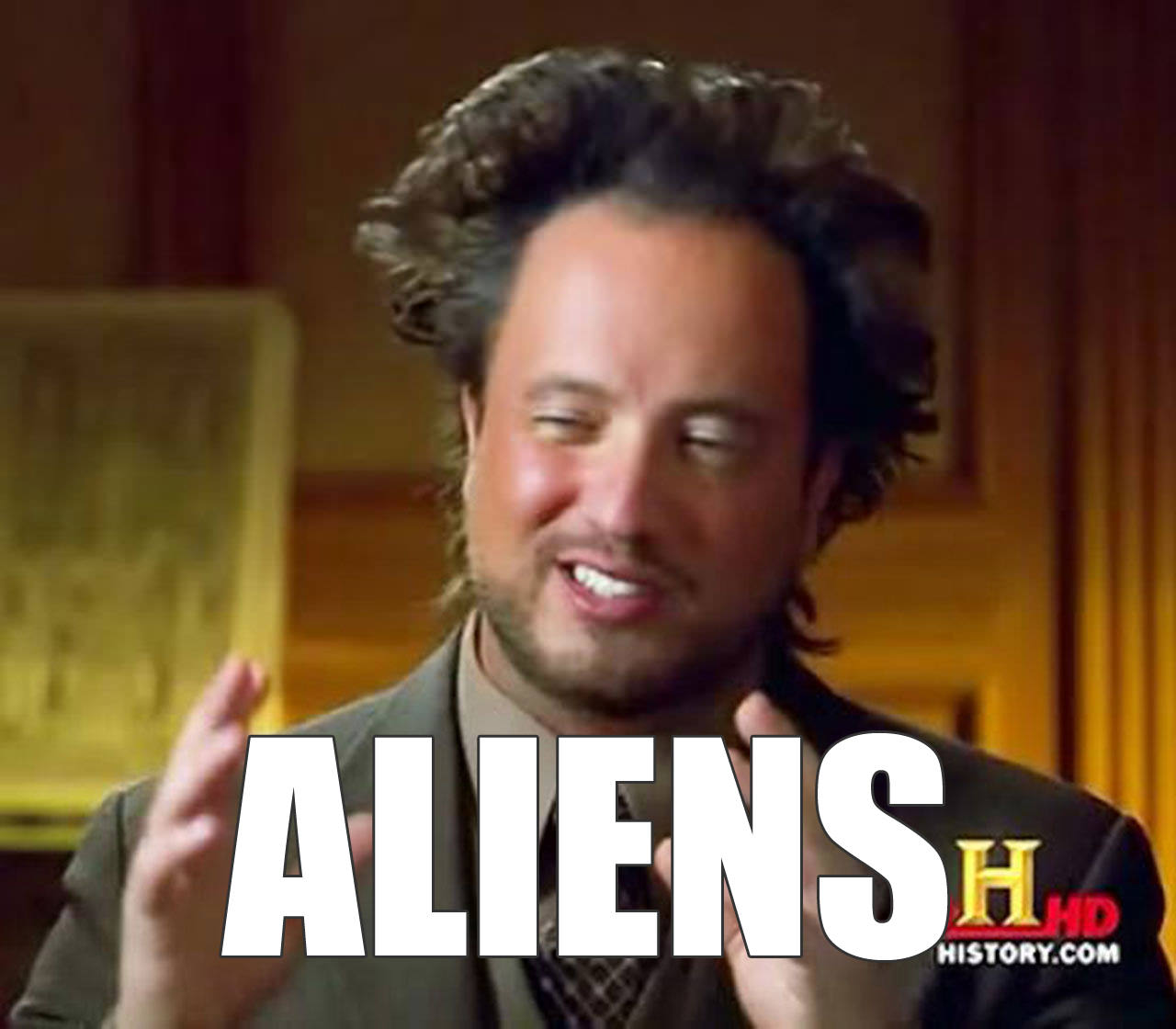