Mystical Questioning: If magic works, why are there dictators yet?

The title question is a question that has come back to my mind in recent days, when looking at niche groups that are the magic groups in the United States, I have seen members questioning why President Trump is still well, with so many alleged magical attacks going on.

This made me broaden this concept to historical revolutions that oppressed the people and persecuted their mystical and religious communities, as was the case of the Russian Revolution and the Maoist Revolution, not that it is comparing a democratic government with something like this, far from me.

A simple analysis of the situation leads to the non-zero probability that the leaders of these revolutions suffered ever more powerful magical attacks from their people and their enemies, focused, desperate or random magical attacks, among others, but their reigns of terror left cruel legacies in the today, extend this to any other striking dictator of the twentieth century, such as Pol Pot, al-Gaddafi, Saddam Hussein among many others, alas. 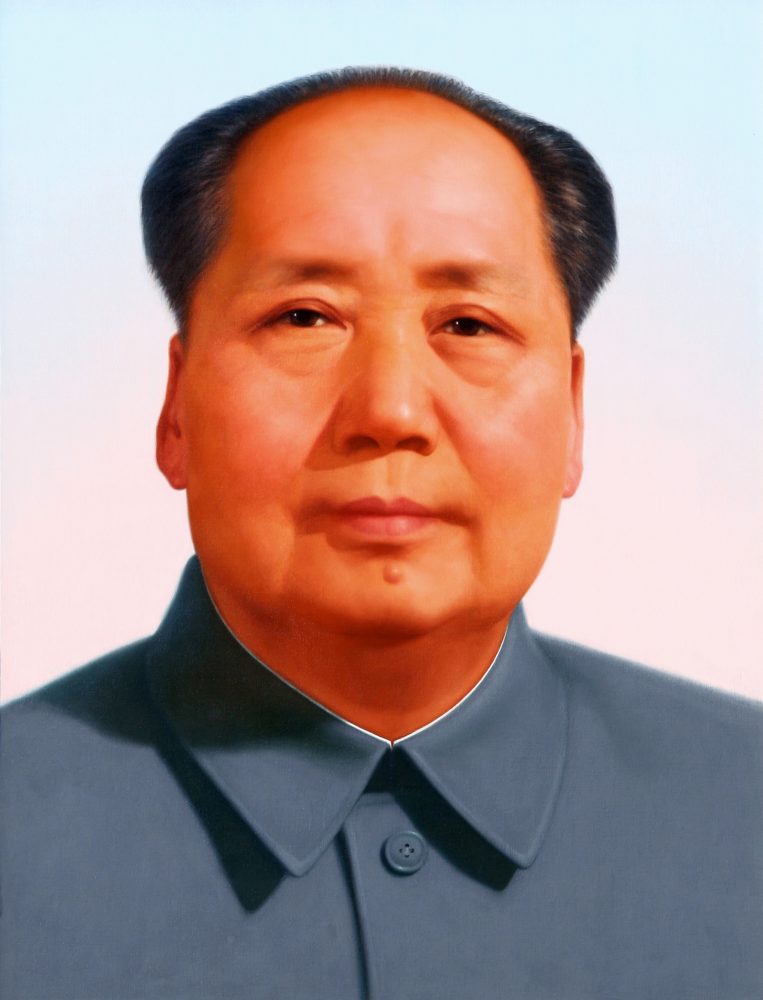 While many have worked on the obvious points of why magic used to attack them directly does not work out in general, and here I say some of them, such as lack of unified organization for attacks (occult groups of facebook, has more strength in numbers of participating members that many historical magic attacks), lack of material to generate a sympathetic connection, wizards on the side of the dictator and his government, assisting in silence, but I want to focus here on a detail often disregarded for anyone who tries to attack someone in a position of power.

The spiritual power that the office has.

Whether imposed by oppression, or democratically elected, a leader of a State is the representative of that State and the people who live in it, so when a group tries to curse this leader, he is not attacking the individual, he is attacking the country, which has an immensely greater spiritual strength than the individual, this applies to any person in charge of a position of authority, with more protections equivalent to the importance that the population gives to the position, in Brazil for example, a teacher will have less spiritual protection than a judge.

In fact, a democratically elected leader has more harmony with this force than a leader, so the chance of a government falling by magic is even less.

Are there methods to circumvent this magically? Possibly, mainly in traditions that work with a greater focus on sympathetic magic, but if it were easy or at least feasible as a possibility, this would be a more public concern at the apex of the Cold War, when even the landing on the Moon was used as a tactic of intimidation.

So does magic have no offensive and active role in international relations? I claim that it has, but not in as direct a way as the hope of many I have seen, I believe that magic can be used to generate opportunity and add errors to enemies, subtle things that add up, similar to the alleged effects obtained by Department of Witchcraft that England used in World War II. 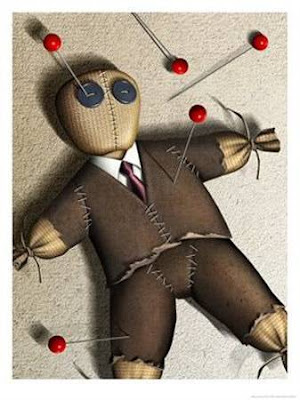 The many magic systems are yet another tool in the power game, when inserted into hierarchies, is not something that will redraw the face of modern warfare, but it can be used more broadly when resources allow. 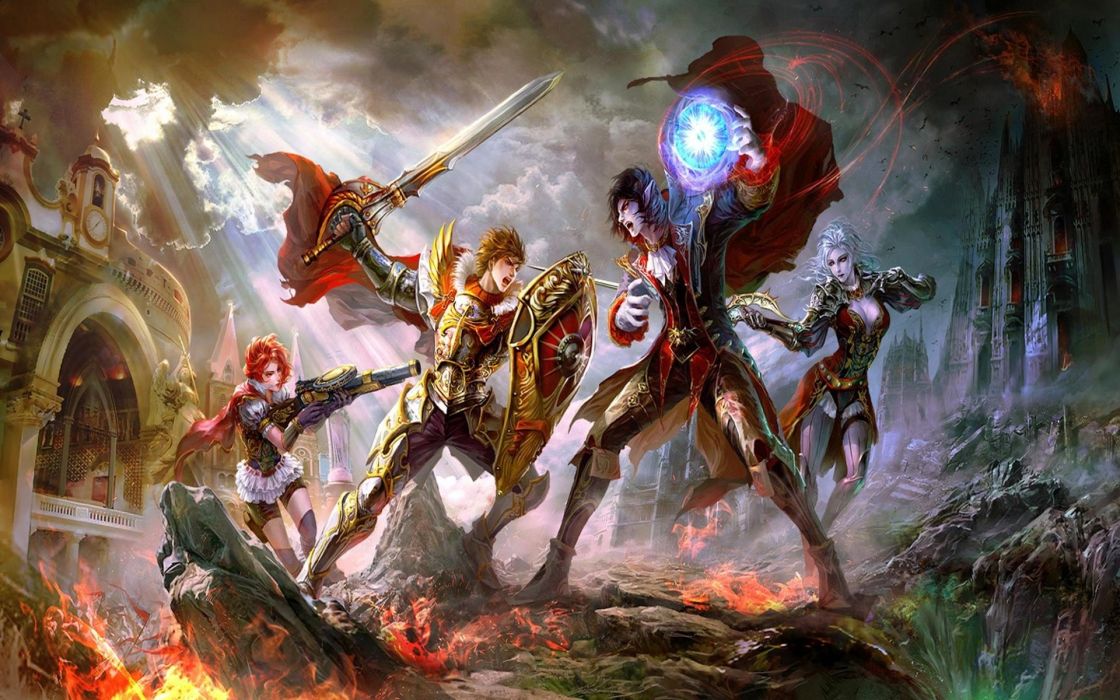 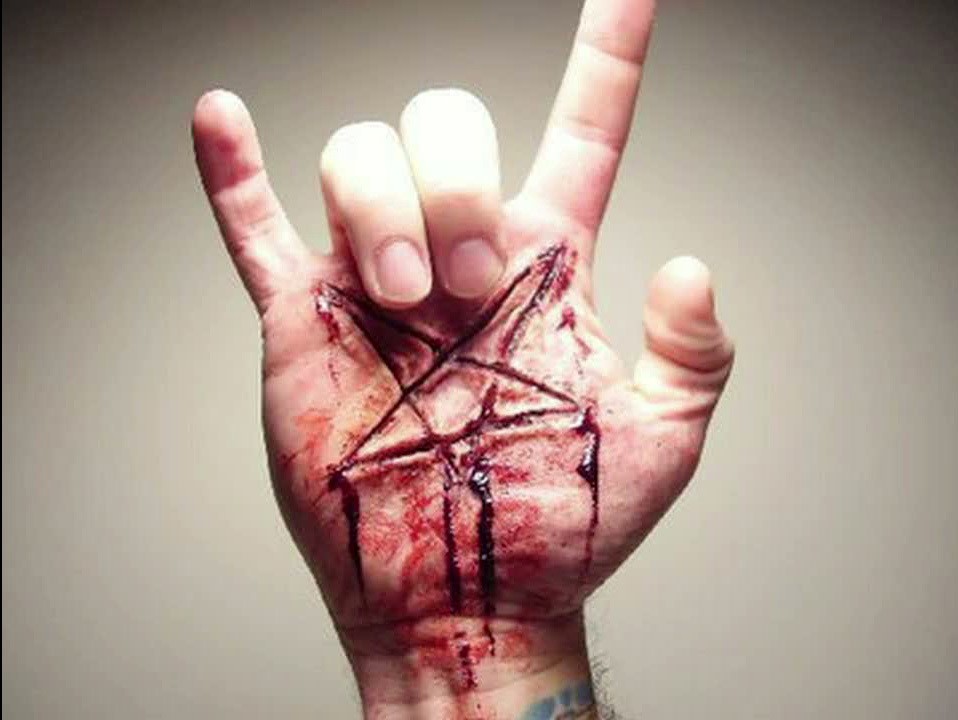 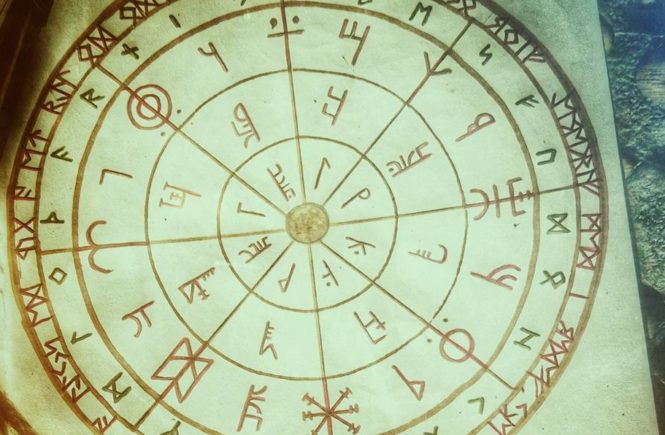